All Hail the Tree! 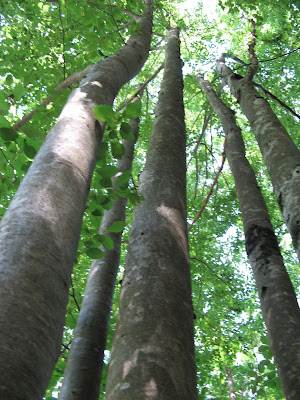 The case has been made by Johan Eliasch (http://www.guardian.co.uk/commentisfree/2008/oct/15/climate-change-deforestation) that a good part of the solution to potential emissions-related climate change is the protection of forests as these act as the planet's 'lungs' and around 17% of current carbon emissions are generated by deforestation. Eliasch reckons that giving carbon credits for conservation of woodlands might be helpful. He also argues that individual countries should be free to devise the best way to protect their 'own' forests (as a counter to charges of "green colonialism' directed against Europeans) but this seems to me to be a tad optimistic in hoping for enlightened behaviour. One should also recall the fact that forests in some parts of the globe (notably those near the equator) show a much greater up-take of carbon dioxide than those growing elsewhere (at higher latitudes). So some trees are more important to us than others. Will there be different carbon credits associated with them?
- October 15, 2008