Making Pigs of Themselves? 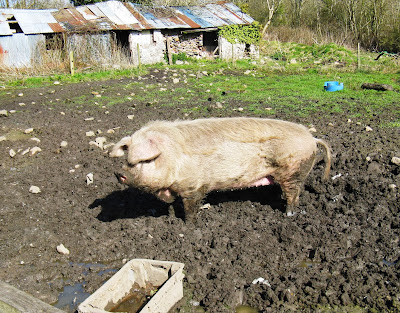 There has been quite a lot of media attention on the suggestion by 'some top chefs' (http://thepigidea.org/ ) that, rather than putting food waste into land fill, it should be heat-treated (to remove potential pathogens) before being used to feed pigs. Food waste, in the UK, used to be used in this fashion but people became resistant to the idea in Europe as a result of the 'mad cow' debacle. Pigs are fattened on human food waste in several states of the USA and in a number of non-European countries. It is argued that using food waste here would reduce the amount of soya etc that has to be grown to feed pigs in areas like ex-rainforest zones of Brazil. I personally think that this is a reasonable idea but it might be difficult to ensure that all pig rearers effectively and efficiently heat-treated the material before feeding it to their animals.
- November 24, 2013 1 comment: 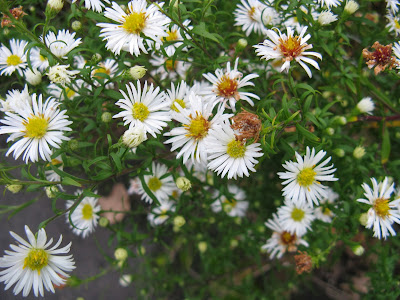 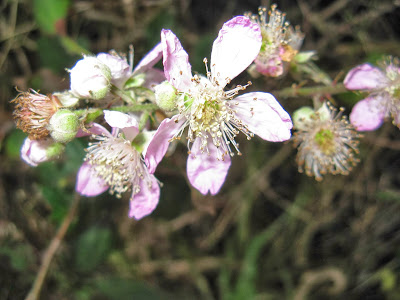 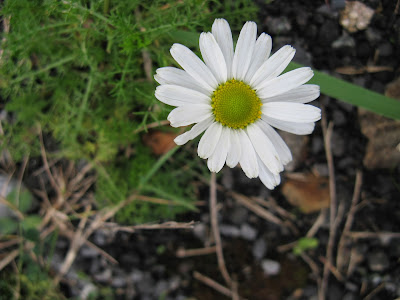 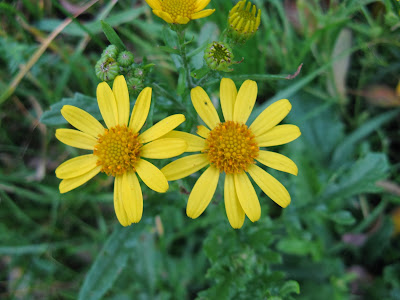 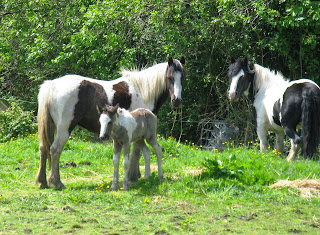 The debate about eating horse meat in the UK has been reignited (http://www.bbc.co.uk/newsround/24957335 ). The major real objection in the earlier debate really concerned people being misled about the origins of the 'beef' in their ready meals. In essence, it seems very wasteful to destroy this pampered protein because it has been a 'pet' (essentially, the animal would be buried or burned). The only doubt I have about whether making the carcass more valuable by making it saleable to UK consumers, is that some drugs used in veterinary treatment would be contra-indicated for the human food chain (so needed treatment might not be given).
- November 16, 2013 No comments: 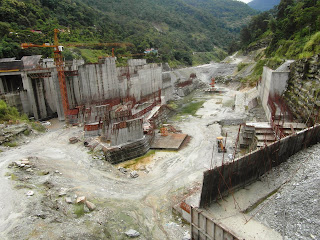 It comes to something when lists of 'irreplaceable' environments appear (http://www.theguardian.com/environment/gallery/2013/nov/14/top-10-irreplaceable-nature-reserves-in-pictures ) along with succinct reasons why they are unlikely to survive in the long term. I am somewhat reminded that I am probably watching Sikkim (voted the number one location in the world to visit by 'The Lonely Planet Guide' series and an acknowledged biodiversity hotspot) probably in the throws of permanent and dramatic change. An airport is being built making access to a country one third the size of Wales much easier and an array of hydroelectric schemes are being developed on its rivers (said to be capable of generating 200 Gigawatts of electricity- but most of it to be used elsewhere in India).
- November 15, 2013 No comments: 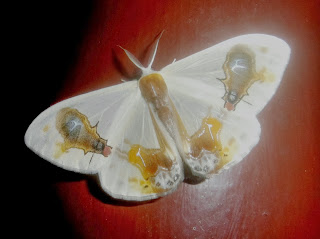 The New York Times carried a story (http://www.nytimes.com/2013/10/27/opinion/sunday/the-grand-animal-costume-party.html?_r=0) about a moth (Macrocilix maia ) that appears scarier than it is. We had one come to the moth trap at the Hidden Forest Retreat in Sikkim!
- November 10, 2013 No comments: 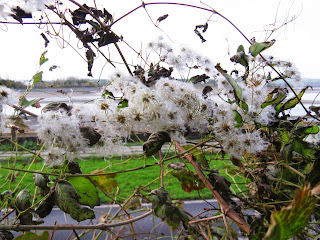 The first frost of the year was experienced in Loughor. The Traveller's joy (Clematis vitalba) also known as Old man's beard was much in evidence.
- November 09, 2013 No comments: