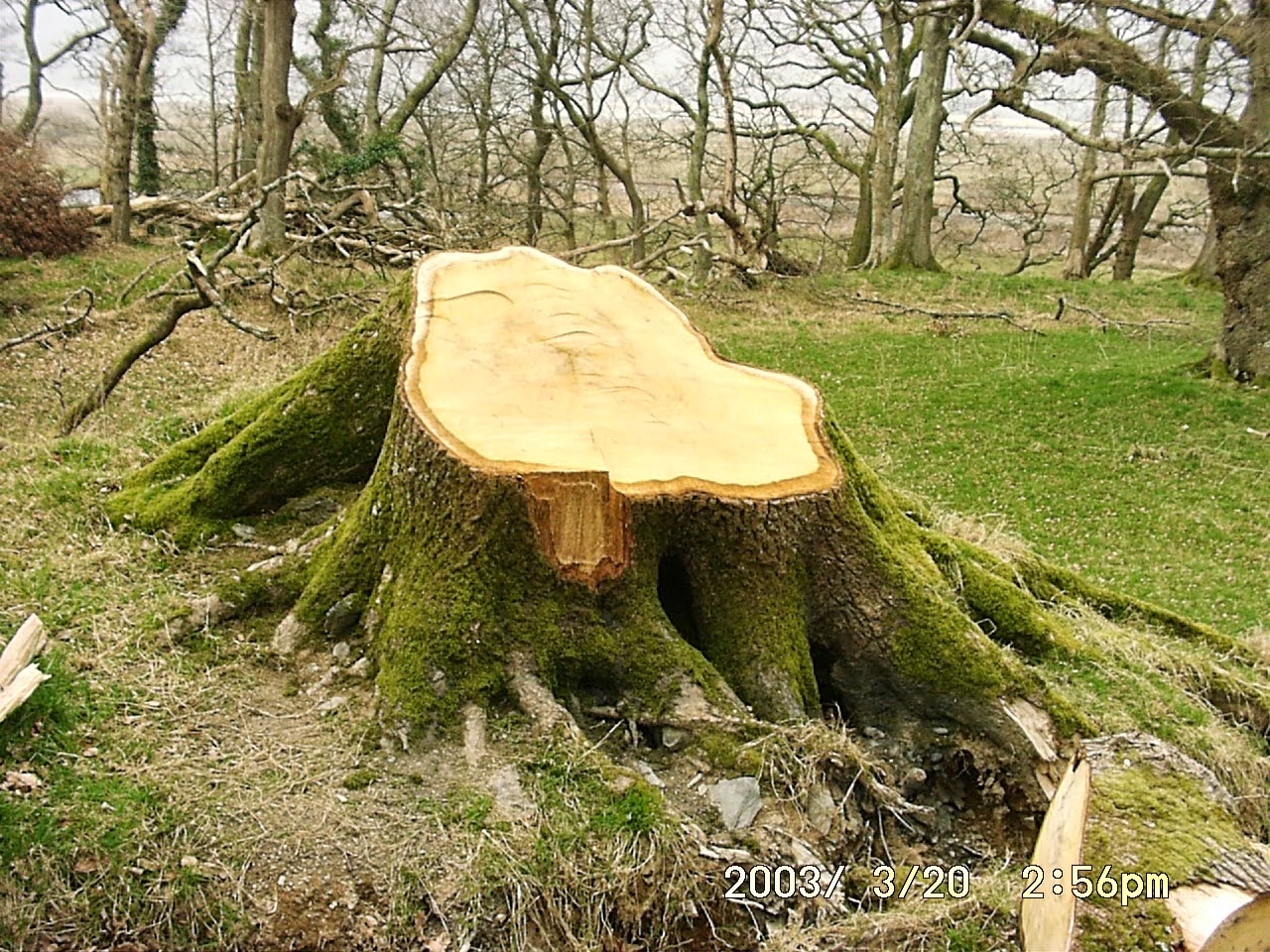 It's amazing how, 'democratic' politics can over-ride attempts to conserve environments. There is disturbing news from Brazil, where a politician dubbed the 'chainsaw queen', who has presidential aspirations is alledging (without any evidence) that environmentalists, indigenous indian groups and landless peasants are all working for 'foreign interests' when they oppose further enroachments on the rainforest. Strangely enough, she just happens to own and run a large ranch and is the head of the Confederation of Agriculture and Livestock. She has reportedly been instrumental in weakening   Brazil's Forest Code and is enthusiastic about extending the road network through the forest, clearance for GM crops and extending the power of agribusiness. All this in the name of reducing food costs. I can't help feeling a tad pessimistic about the survival of an extensive, functional rainforest as the lowest denominator tends to win.http://www.theguardian.com/environment/2014/may/05/brazil-chainsaw-queen-katia-abreu-amazon-deforestation
- May 06, 2014