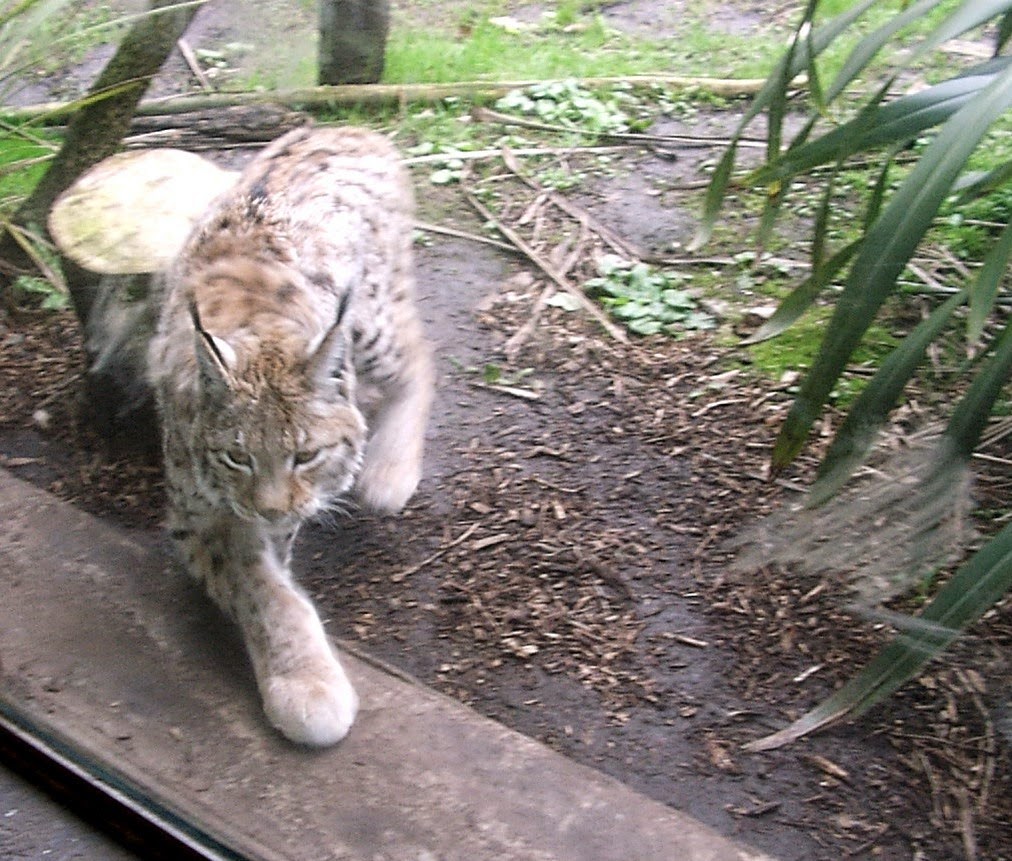 There are further reports of plans to 'reintroduce' the Eurasian lynx back into the UK after an absence of more than a thousand years (http://www.lynxuk.org/). The organisation involved proposes to do this on certain major estates in Scotland and the East of England and claim apparently impressive public support for the project. Given what has happened with the reintroduction of Polish beavers in Scotland, there is, of course, no absolute guarantee that the animals will remain in areas where they are placed. I can see benefits to having a relatively big predator that is apparently non-dangerous to humans (but not necessarily their domestic species?) in place in some UK environments but the basic question is whether reintroductions should be entirely driven by the fact that the species was once present here. How far back should one go? After all, elephant, hippopotamus and rhinoceros were once found on these shores but the environments have changed immensely since these times.
- May 03, 2015