To Bee or Not To Bee? 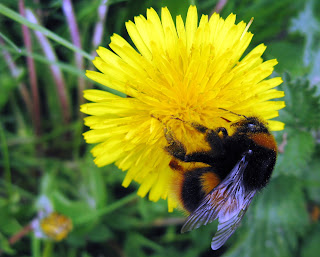 A definitive study carried out extensively in Germany, Hungary and the UK seems to have established that neonicotinoid pesticides seriously damage both Honey bee and wild bee colonies (https://www.theguardian.com/environment/2017/jun/29/pesticides-damage-survival-of-bee-colonies-landmark-study-shows). The pesticides are popular with some farmers, especially being used to coat the seeds of rape, preventing attack by insects (it is not used in the way in Germany allowing comparisons to be made). The trouble is that bees are amongst our most important pollinators and their decline will have detrimental effects on many other crops (especially fruit). Although neonicotinoids are banned on certain crops in the EU, UK farmers have obtained a 'temporary' lifting of the ban in parts of this country. I suspect that there will be moves by 'farming interests' to lift the ban permanently when the UK leaves the EU. The claim that oil seed rape (amongst its many uses) is 'an important source of biodiesel' sounds to me more like a Double Whammy than an argument in favour of using these pesticides!
- June 30, 2017 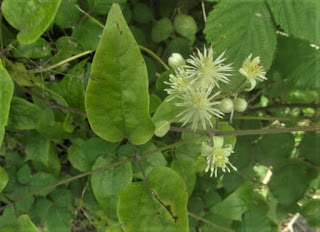