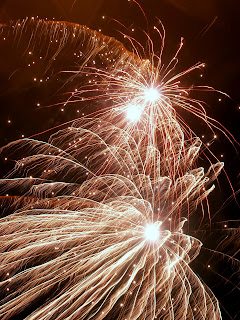 Berlin Zoo's initially runted and rejected (but later much feted) Polar bear cub is one today. Apparently, he has dramatically put on weight and now appears to be a healthy bear. His new size might well reduce his popularity. The debate about whether or not he should have been euthanized appears to have died down but it will be interesting to see if his behavioural development is appropriate, especially as he approaches the age of potential breeding.
- December 06, 2007 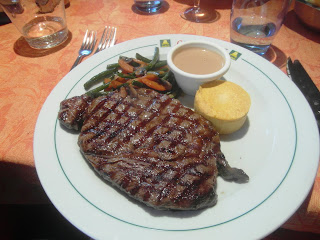