If You Go Down in the Woods Today 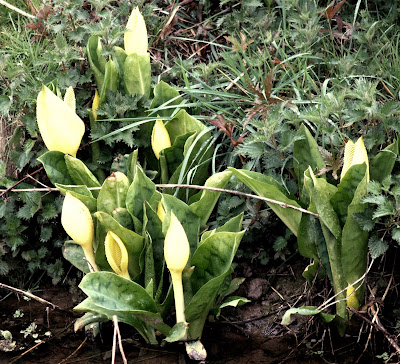 There is an initiative to co opt the general public into recording a range of alien species in the UK countryside (http://www.guardian.co.uk/environment/2010/mar/22/bioblitz-campaign-record-britain-wildlife). The six species that are the focus are American skunk cabbage (Lysichiton americanus); Chinese mitten crab (Eriocheir sinensis); Muntjac deer (Muntiacus reevesi); Tree of heaven (Ailanthus altissima); Water primrose (Ludwigia peploides) and the Zebra mussel (Dreissena polymorpha). Some cause actual problems whereas others are mainly characterised by a bad smell. The idea is that the amateurs would report the occurrences and experts would check the claims before mapping the items. The proposal seems useful on both a surveying level and in enthusing a new generation about the world around them. One wonders why the initial focus is on these six.
- March 22, 2010

Love the ducklings on the banner.

A team at MIT have reported success in using machine learning (AI) to screen a variety of pharmaceutical molecules for their potential to... 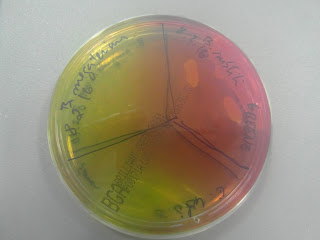