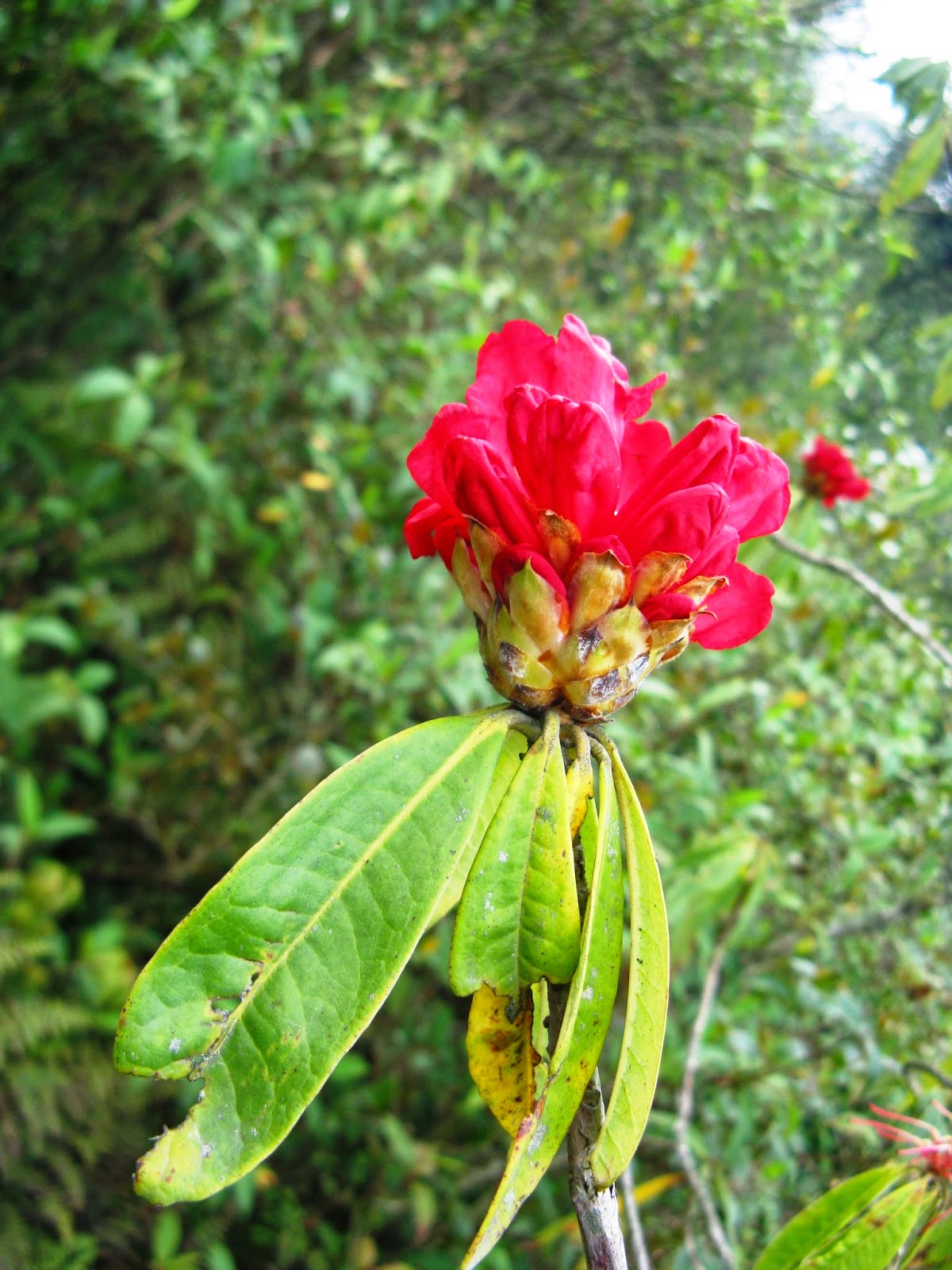 Concerns have been noted about UK Government plans to legislate on what are and what are not 'native' species of animals and plants by using a list of 'troubled' as well as 'troubling' species. No one would argue that Japanese knotweed and Rhododendron are not species that are problematic in the UK (although in the Himalayan region of NE India, there are conservation programmes for the latter).   Apparently, the list might result in species such as the Red kite (re-introduced by conservationists following its extinction at the hands of man) and the Barn owl (which had restrictions placed on releases because these were often into inappropriate areas and might well have spread diseases detrimental to the species) being classed as 'vermin'. One of the problems taxing a number of societies and organisations is that the proposed legislation does not provide an effective definition of what should reasonably be regarded as 'native'. Does it only mean animals and plants that have been here a long time (and, if so, how long)? That would rule out re-introductions and could endanger species making their own way to these shores as a consequence of climate change. One might also question, for example, whether it is realistic to remove all (introduced from North America in Victorian times) Grey squirrels from all UK locations. Most commentators seem to think that legislation is needed but they obviously feel that the level of understanding of the issues is imperfect. I suspect that there might well be a lot of anguish to follow.
- August 24, 2014