Going With the Tide? 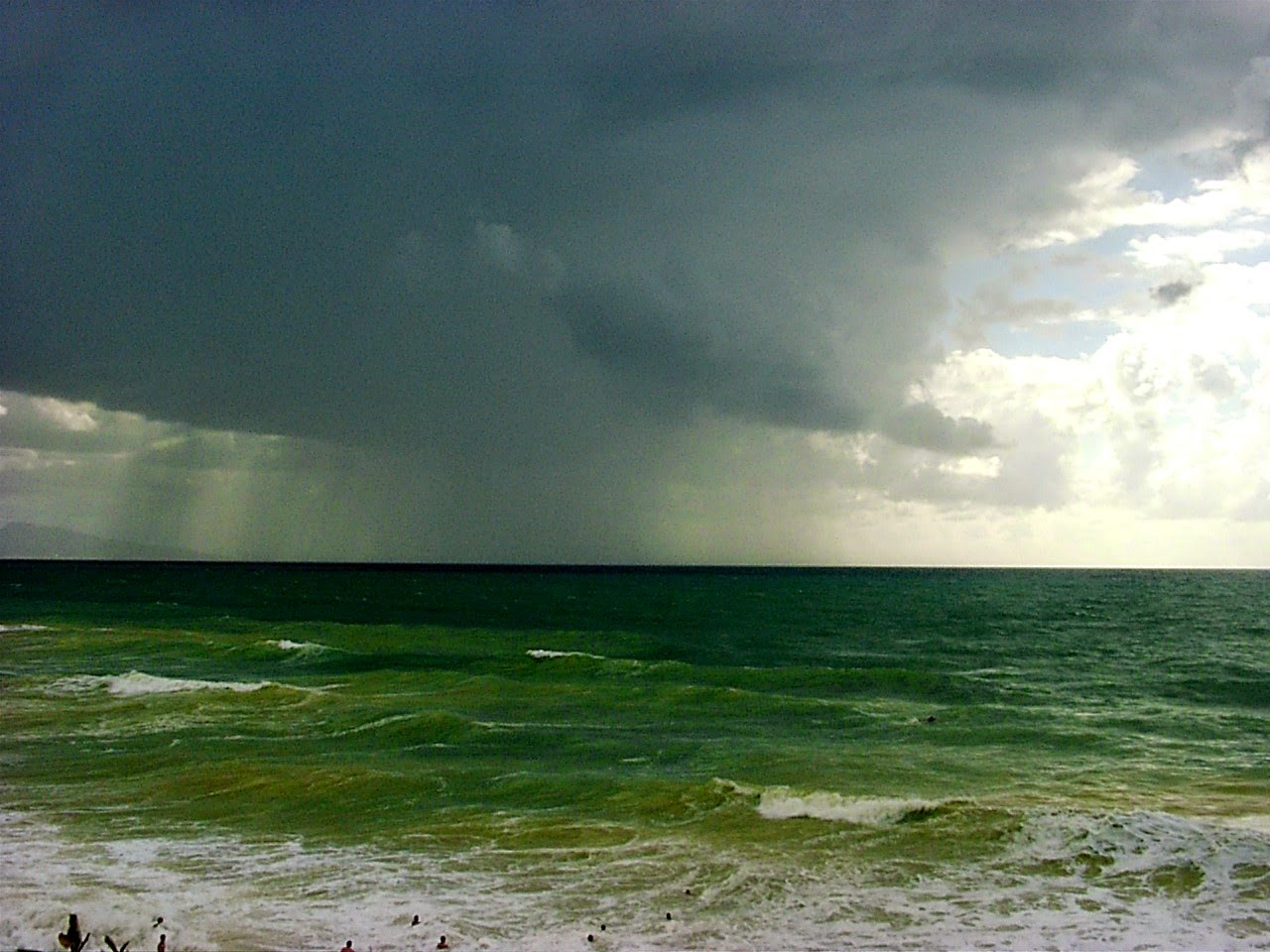 I suppose it is hardly surprising, just before a General Election, but there are strong indications that the budget will include a major tax break for North Sea oil (http://www.bbc.co.uk/news/business-31906966). In spite of the recognized need to reduce oil use to limit climate change, a spokesman reported that a) thousands of jobs depend on North Sea oil extraction; b) without a tax break, we may end up with some of the oil reserves unextracted and c) the Government 'take' from North Sea oil is falling. It is difficult for politicians to do more than take the short term view when the name of their game is election. I was surprised to view the BBC piece without even a hint that there was a downside to the proposed move.
- March 17, 2015