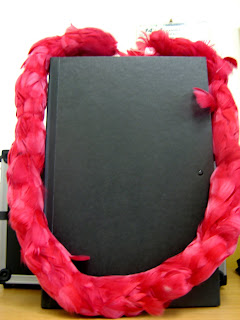 It appears that Shambo will be collected, following the Appeals Court ruling, for humane slaughter from the Skanda Vale Temple today (26th July) but it seems unlikely that the bull will be allowed to 'come quietly'. I expect further developments as it is impossible to satisfy both parties in this drama.
STOP PRESS
Shambo was collected (at the 2nd attempt) by vets with a large police escort for 'destruction' (the term of choice by the media). The event was recorded by the monks and released to the media. So Shambo is gone but the debate lingers on. It has been suggested that other animals and monks at the temple should be tested for the disease.
- July 26, 2007