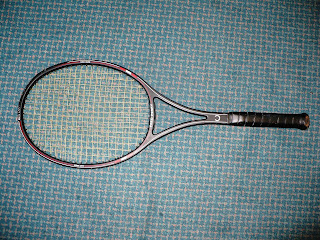 The report that police are investigating the alledged poisoning of a British tennis player at Wimbledon raises several interesting questions (https://www.theguardian.com/sport/2016/aug/11/police-investigate-alledged-poisoning-gabriella-taylor-british-tennis-player-wimbledon). The claimed agent was Leptospira, a bacterium carried by approximately half of the UK rat population. The bacterium is found most commonly in rat urine and can be passed to humans by drinking (where it could entire via lesions in the mucosal membrane rather than passing through the stomach) or washing (again, wounds are likely to be involved) in freshwater contaminated by the rodent (this is why the infection occurs most commonly in people engaged in water sports, pest eradication and agricultural work). A more common (90%) mild infection produces 'flu-like Leptospirosis but more severe infection results in Weil's disease with organ failure and a serious risk of death. It has been pointed out by Leptospirosis experts that it is extremely unlikely that this particular case involved deliberate poisoning as the bacterium is very fragile requiring warm conditions, it is difficult to say how long would elapse before symptoms appeared (incubation ranges from days to almost 2 weeks) and the severity of the symptoms induced would be difficult to predict. It is likely that the tennis player was just unfortunate (nothing beats, however, a good, old-fashioned conspiracy theory).
- August 12, 2016