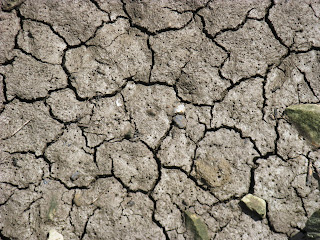 There has been a great deal of press interest about the early August heat-wave (with temperatures above 40 degrees Celsius) around the Mediterranean area with potential (and actual) mortalities, especially of older and younger folk (www.severe-weather.eu/med/follow-up-on-the-heat-wave-wednesday-august-2nd-2017/). In addition to its effects on human health, the event dubbed by the press 'Lucifer', has been linked to wild fires, agricultural losses, water shortages and environmental destruction. Many meteorologists reportedly believe that such 'exceptional' events in Southern Europe will become common features of the summer, perhaps making some areas 'unlivable'. At the same time, climate change also featured in an extremely scary article in the National Geographic (www.nationalgeographic.com/magazine/2017/07/antarctica-sea-level-rise-climate-change/), suggesting that the melting of the Antarctic Larsen-C ice shelf is merely the beginning of an 'unstoppable' loss of the polar ice cap (perhaps leading to a greater than 5 metre increase in sea-level).  A bad deal for the USA (and the rest of the planet)?
- August 06, 2017