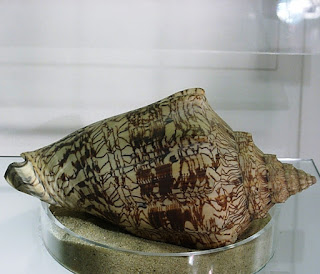 There has, perhaps, been too little attention directed to the effects of increased atmospheric carbon dioxide on ocean acidification, as a consequence of the gas's combination with water to form carbonic acid (https://www.theguardian.com/environment/2017/oct/23/ocean-acidification-deadly-threat-to-marine-life-finds-eight-year-study). The focus has tended to be, thus far, on the difficulties reducing the pH would have on shelled organisms, such as molluscs and crustaceans, but recent studies suggest that many advanced species (fish and marine mammals and birds) would also find it difficult to cope with the changed conditions. Acidification would be accompanied by climate change and the only organisms thought likely to deal with this combination are bacteria and other micro-organisms. Perhaps we would be returning the oceans to the primordial soup!
- October 24, 2017