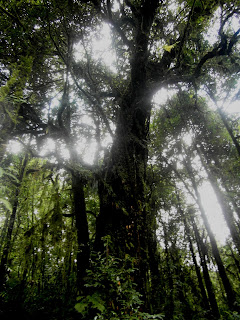 A Brazilian is not just an interesting hair trim.  The inauguration of their new, right-wing president (https://www.theguardian.com/world/2019/jan/01/jair-bolsonaro-inauguration-progressive-brazil-rainforest-protections-police) seems to cut to the bone.There is an end of civilization feel to the country putting its faith in a Trump-admiring newbie who reportedly seems keen to replace the Amazon rainforest with agricultural developments, to remove lands from indigenous people and to denigrate women. For example, his appointment of an environmental minister who apparently believes that 'global warming' is bogus plot developed by 'communists' echoes Trump's stated belief that it is is a Chinese ploy to reduce the commercial efficiency of the USA. There is no doubt that we live in interesting times.
- January 02, 2019