Climate of No Change? 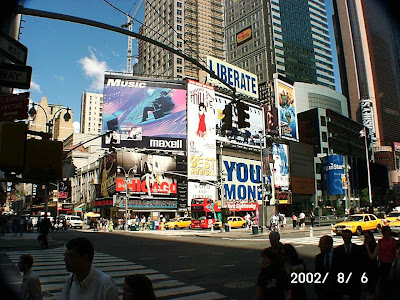 It has been reported (http://www.guardian.co.uk/environment/2009/may/12/us-climate-bill-oil-gas) that the coal, gas and oil industries in the USA have spent almost $45m in the first 3 months of this year in an attempt to counter Barack Obama's plans to develop "a clean energy economy". One would guess that these industries generally have a vested interest in keeping things more or less as they are but this kind of imbalance in finances (especially after the costs of the 'credit crunch') make informing the public fairly about the choices distinctly problematic. It will be very difficult to get meaningful world change, unless the general populace of the USA can be convinced that it is in their best interest. I'm not sure that the size of the wad of cash should largely determine the outcome of the debate.
- May 13, 2009 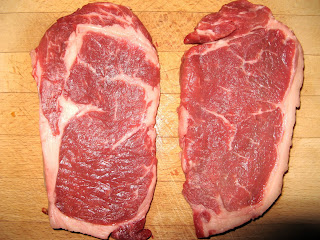