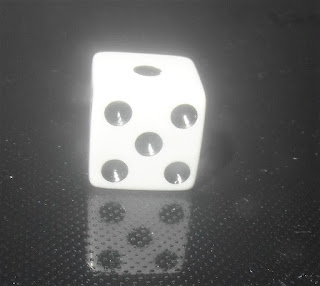 The Wombat appears unique in its ability to produce cuboidal faeces. Their function is pretty obvious, as the cubes will not roll away from locations where they are deposited as territorial markers but there has been a question of how the marsupial produces this shape (and, no, they haven't got square anuses!). A study (https://www.theguardian.com/science/2018/nov/18/scientists-unravel-secret-of-cube-shaped-wombat-faeces) has suggested that the last portion of the wombat's intestine (unlike that of e.g. the pig) has sections of periodic stiffness enabling it to generate 2cm cubes. The Hippopotamus also marks its territory with faeces using a 'muck-spreader' approach. If they could generate cuboidal faeces, they might look like bricks!
- November 19, 2018