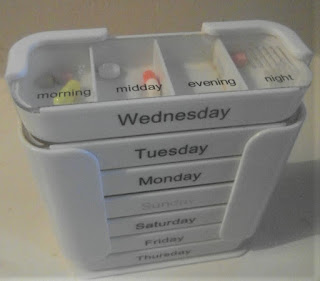 The general idea that common drug treatments have not been tested sufficiently on all the cohorts they are given to has been extended by the observation that many elderly people receive combinations of drugs over very extended periods (https://www.theguardian.com/society/2019/oct/29/elderly-being-poisoned-by-medication-say-drug-experts ). It has been suggested that these folk may sometimes  be 'poisoned' by their treatments as they are given doses largely determined by studies on much younger individuals (and not in combination with 10-20 other compounds as is common when individuals age). Earlier concerns suggested that drug trials, in both animals and humans, tend to use male (rather than female) subjects. Pretty obviously, there need to be studies on age, gender and common drug combinations in order to optimise treatments.
- November 01, 2019