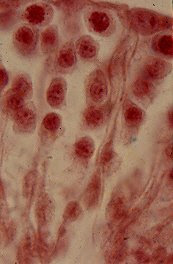 It is hardly remarkable but it has finally been reported (http://www.guardian.co.uk/science/2008/jul/24/foodtech.medicalresearch) that the phytoestrogens (plants may generate these compounds as a protective measure against grazers) in soya (much used as a replacement for animal protein in our diet) reduces the sperm count in humans. These effects will probably make it harder for couples to conceive (perhaps, given the challenges of overpopulation, not a wholly negative effect?). It could, of course, if other policies prevail, greatly increase the bills for fertility treatments (perhaps, bizarrely, vegetarianism should be added to smoking, obesity and excessive alcohol consumption as contra-indications for NHS funding of fertility treatments?). It does seem that some forms of vegetarianism might have some unexpected consequences. This is without getting into the issues surrounding the apparently inexorable spread of soya across the planet (in animal feed as well as directly into the human diet).
- July 25, 2008 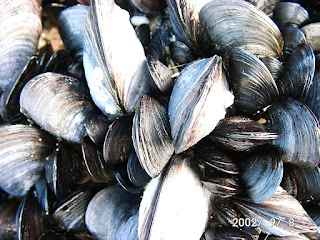