Marine Animals to be Collateral Damage? 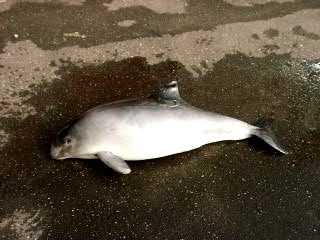 It has been claimed that new UK fishing regulations, in the event of Brexit, will remove some of the EU enforced by-catch protections for marine mammals and sea birds (https://www.theguardian.com/environment/2018/jul/22/protection-dolphins-seabirds-weaker-brexit). Such organisms can become trapped and drowned in the nets of fishing boats but, it has been argued, that operating to minimise such events puts UK fisherfolk (who have be amongst the more effective protectors) at a commercial disadvantage. I personally feel that many people running fisheries (and their customers?) would feel unhappy about such a 'relaxation' of protections. I thought it was being argued that we were going to get 'greener' deals post-Brexit?
- July 22, 2018