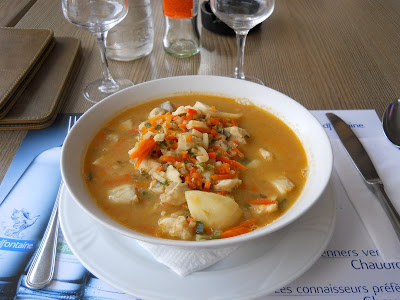 A UN report claims that, if food waste was a country, only the USA and China would have higher carbon emissions (https://www.theguardian.com/environment/2021/mar/04/people-wasting-almost-billion-tonnes-food-year-un-report). The people of planet Earth, collectively waste almost a billion tonnes of food per year. This averages out at 74kg per person per year. This is, in spite, of billions of people going hungry or having an unhealthy diet. Some food is also lost on farms, whilst being transported, from restaurants and in shops. If we had less food waste, we would be able to cut back on intensive farming, with its detrimental effect on biodiversity. The report claims cutting back on food waste, is one of the currently least-exploited ways of addressing climate change. Even food that we can't eat, can be converted to animal feed or composted, rather than being dumped or burned. Cutting back on food waste seems a 'no-brainer'!
- March 07, 2021 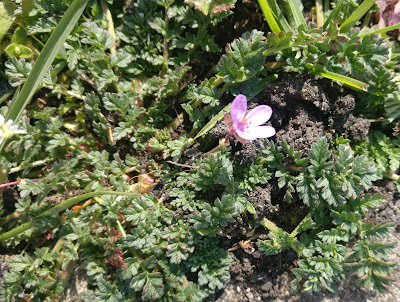