Who Does the Terrorising? 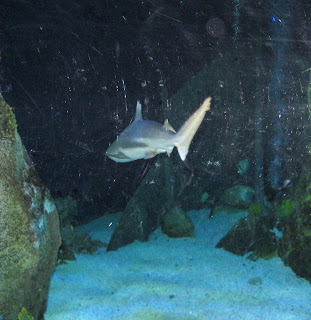 The film 'Jaws' clearly exacerbated the over-hyped fear, in many quarters, of sharks and the news media have subsequently been very quick to take up stories of attacks by these marine predators on humans. Having said that, many more sharks are killed by people than vice versa and this is most commonly to obtain their fins used to make the famous Chinese delicacy soup. Presumably recognising that these ancient fish are an important component of marine ecosystems, Canada has reportedly just become the first G7 country to ban the import of shark's fins (https://www.theguardian.com/world/2019/jun/21/canada-bans-shark-fin-imports-sale). It would be useful if other economies followed suit (as the financial rewards for obtaining these items are currently too tempting to fishermen).
- June 21, 2019