Is GDP Too Gross? 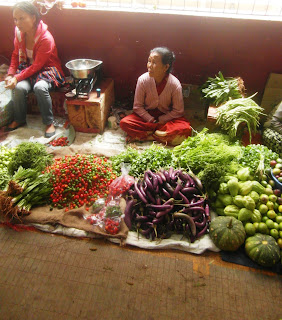 Gross Domestic Product (GDP) has been an obsession of economists, over many years in a variety of countries, where it has been employed as a proxy for 'growth' and used to rate relative economic success or failure. Some authorities suggest, however, that the measure is much too crude, especially when people are starting to recognise that  a) the planet's resources are distinctly finite; b) the burgeoning human population is in serious danger of permanently disturbing the world's climate and c) increases in economic 'growth' are in no sense shared with even a semblance of equality (https://www.theguardian.com/news/2019/jun/17/is-time-to-end-our-fixation-with-gdp-and-growth). One striking weirdness is that the costs of a clean-up after an environmental disaster (like a major oil spill) actually increase GDP. Some recent writers suggest that there should be a stronger emphasis on changes designed to increase general well-being along with recognising the collective imperative to rapidly reduce our reliance on energy generation that is linked to greenhouse gas release.
- June 17, 2019