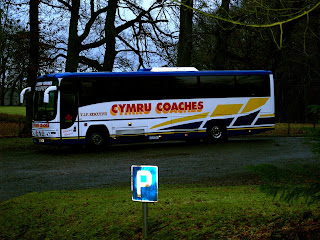 A group operating in Southampton (not here) have reportedly developed a prototype bus with filters that suck up the particulates released from other vehicles (notably from diesel exhausts but also from activating brakes in all cars). These are air-associated contaminants that cause serious health problems in people. The developers note that employing such buses would not only clean the air on their routes (hopefully not exposing their passengers to high emissions when idling at stops) but might well reduce car usage (https://www.shropshirestar.com/news/motors/2018/09/27/air-cleaning-bus-hits-the-streets-of-southampton/). I have also heard that other people are developing bas stops that remove air pollution.
- September 27, 2018