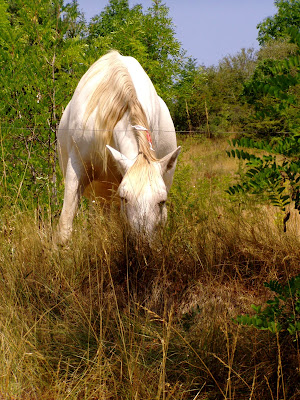 'Walk in The Sun' has now been disqualified from a horse race he 'won' in 2018 (https://www.racingpost.com/news/noseda-fined-1500-and-walk-in-the-sun-disqualified-after-cocaine-positive/450734). The colt later tested positive for cocaine and his trainer was fined £1,500. This seems a remarkably small amount for administering (route uncertain) a well-known stimulant (it's also banned for human 'sport'). The drug would not only have made the horse run faster and longer but it could (depending on dose) have caused problems with the animal's heart.
- September 16, 2020