The Power of 'Pure' Research 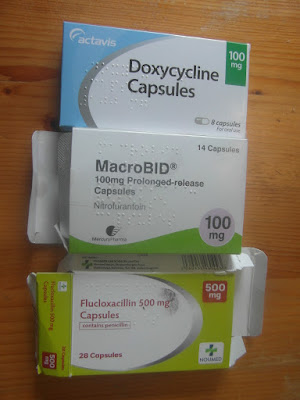 My recent post about Katalin Kariko and the development of mRNA as a basis for vaccines, effective against Covid-19 (they also seem to have potential to treat a wide range of other medical conditions), reminded me that I have not heard anyone else recently singing the benefits of pure research. Pure research is research undertaken on the basis of interest and a desire to understand the world around us. It is not (at least initially) directed to particular applications. There are many cases of interest-associated research providing insights, that later prove to be very important. The standard example is Alexander Fleming's discovery of penicillin (the first antibiotic), postulated when a mould contaminated the agar plates on which he was growing bacteria in a hospital laboratory. Antibiotics are now a precious resource (challenged by the development of antibiotic-resistant 'superbugs', explicable on the basis of Charles Darwin's pure research), used to treat bacterial infections, that would often have proved fatal in earlier times. Bioluminescence (the ability of some living organisms, such as fungi, fire-flies and deep sea animals, to produce chemical light) has now been used in medicine to e.g. illuminate the progression of cancer cells and to do biochemical measurements in the body. Other recent posts, provide topical illustrations of how pure research can benefit humankind, in its hour of need, with respect to vaccines. The Horseshoe crab's production of limulus amoebocyte lysate, enables vaccine producers to ensure their product doesn't contain contaminant endotoxins (poisons produced by bacteria). The squalene produced by deep-sea sharks can increase the effectiveness of some vaccines. We never know what problems we will end up facing as a species. Curiosity-driven research is important as it often gives us options that, without it, would not be available. Having said that, it's rare for the pure scientist (see, again, the example of Fleming) to become rich, on the basis of their ground-breaking discoveries. Kariko might well prove an exception.
- November 22, 2020

Proteins make up 50% of the dry mass of living tissues. Scientists know of the existence of about 200 million different proteins. The shape... 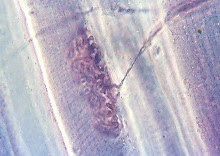