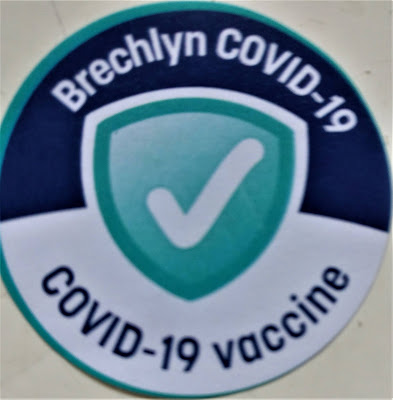 Christina Pagel (Director of University College of London's Clinical Operational Research Unit) clearly lays out the UK's recent failure to deal with the delta or 'Indian' variant of Covid19 (https://www.theguardian.com/commentisfree/2021/jun/07/delta-variant-covid-england-vulnerable). Pagel points out that the scientists have always known 'variants of concern' would be problematic. The trouble is, we never know where they will come from. Earlier in the year, the UK's 'leaky' border policy focused on keeping out the beta ('South African') and gamma ('Japanese') variants. It completely missed the delta variant, although evidence was there, it could well be a serious problem. India was very late to go on the 'red list' (countries where a returnee was required to pay for mandatory quarantine in designated hotels). Even when the threat for recognised, the response was too slow. It was argued, there was no firm evidence that the variant was more transmissible. As Pagel reiterates, in Science, "the absence of evidence is not evidence of absence". So, the precautionary principle should apply. SAGE (the scientific advisory committee) actually recommended that the government delayed its reopening 'road map', until more data was obtained. The delta variant is now the most prevalent in England. The Francis Crick Institute have now shown, that the protection given by two doses of the Pfizer vaccine, wanes significantly against the delta variant. Pagel suggests that, consequently, some of the UK's most vulnerable people (the elderly and those with underlying health issues) are back at risk. The UK clearly needs a much more effective border control policy, rather than operating, as it now does, on a 'wing and a prayer'. It also needs to adopt a much more sophisticated attitude to 'variants of concern' or it really will be like the game of 'Whack a Mole'.
- June 11, 2021 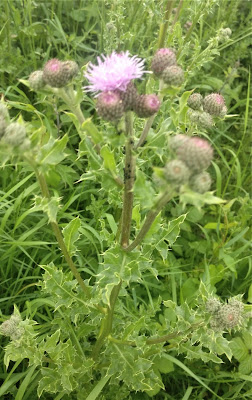