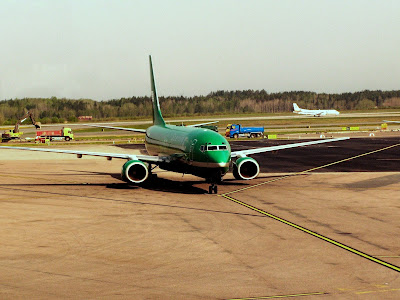 Major airlines have purchased carbon credits from forestry projects, inorder to make the claim their flights are 'carbon neutral'. A study of 10 forest protection schemes, used by airlines before the pandemic were looked at by forestry experts (https://www.theguardian.com/environment/2021/may/04/carbon-offsets-used-by-major-airlines-based-on-flawed-system-warn-experts). The forest protection schemes were Redd+ (reducing emissions from deforestation and forest degradation) programmes. Verra, a US nonprofit organisation, sells on 'generated' Verified Carbon Standards (VCS) to airlines and other organisations. The airlines use the VCSs to offset their very substantial carbon emissions. So, in effect, the airlines pay for the Redd+ programmes, generating jobs, encouraging the maintenance of forests etc. None of the critical experts claim that Redd+ does not do good work. Their major concern seems to be that the generated VCSs are inflated. The main flaw seems to be that one would have to know how much deforestation would have occurred in the absence of a Redd+ programme. Some critics think that predictions have been inconsistent with previous levels of deforestation seen in particular locations. The threat to trees might, sometimes, have been, they feel, overstated. Accurate calculation of VCSs has the inherent problem of one needing to look into the future, to predict which trees would and would not have been felled. It's only in this way, the question 'did the project make a difference?' can be truly answered. The system used, seems somewhat flawed but clearly could be improved (not, however, by time travel). The Redd+ scheme is certainly, however, better than forests being perceived as having no value. At least, some polluters are paying! Perhaps they just need to pay a bit more and do quite a bit less flying?
- May 04, 2021

This may seem a stupid question but individual answers, arising in people's minds, might be quite important! There are some 900+ edible... 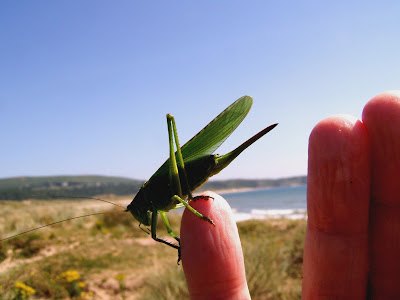